Time is a Whirlwind

How can it be one day till the last month of the year? 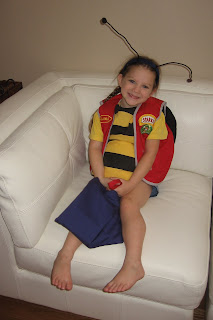 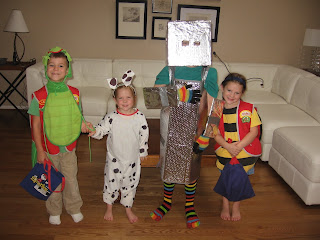 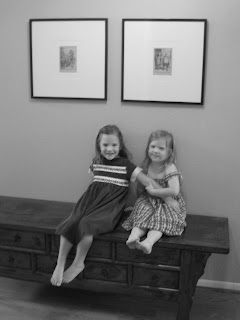 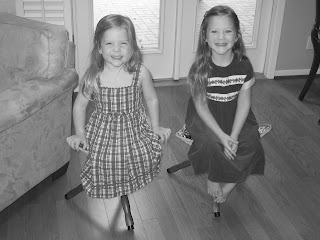 Alex's favorite 5 book series of late. I started it with him for school. Real emotions and history make this an interesting read.
It follows a tenth century Irish sister and brother enslaved by the Vikings. It defintely shows how God allows difficult events in Christians' lives to spread the gospel. 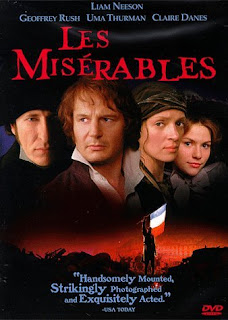 When we moved to a town with a lesser library and still have no television programming, we decided to try Netflix. It has been a fun way to unwind. Ben and I watched Les Miserables. It is excellently done. The story is both sad and redemptive.

Our other recent watch is The Number 1 Ladies Detective Agency. Visually gorgeous and filmed in Botswana. The characters are lovable with subtle humor. The television series deals with some harsh facts of life, but it is delicately done.

Terrestria Chronicles- Ed Dunlop
Another read aloud for my eldest. He liked it so well he read book two and three by himself. Much like Pilgrim's Progress, an allegory of a Christian's journey, in the times of knights and castles.

Very silly and cute. We played back some of the scenes with physical comedy. We laughed so hard we grew happier and added a year to our lives.
Posted by Anna at 4:31 PM 2 comments: