The Progression of Loss

Attending Sunday school, I had just heard three parables on the lost sheep, lost coin and lost son...  How little did I expect that the next week I would lose three things myself, especially a son.

My sheep was in the guise of a stray cocker spaniel that won my heart by greeting me with wet kisses and wagging his tail like mad when he saw me.  He had sweet sorrowful eyes and he was a gifted with soulful silence.  We nurtured him back from the grave as his ribs were all showing, his hair matted and he was shivering as if his very emotional stability was at risk.   A week after taking care of him, we found his owner 15 miles away which meant we lost him, but he was restored to his original sheepfold. 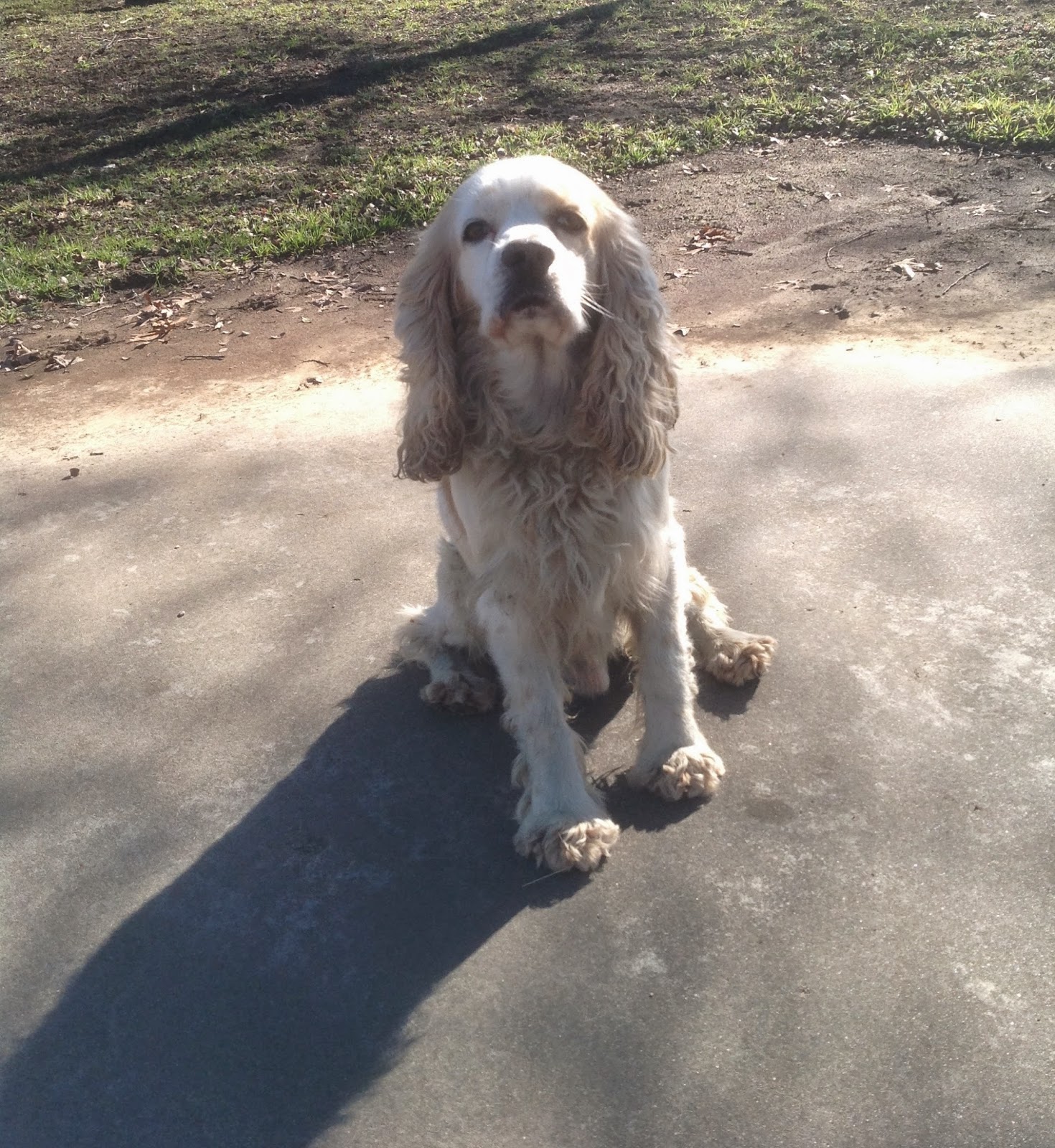 A day after Chummy, the dog, left, we lost our cat, I.Q.   He was Emily's dream cat and a sweet beast, even though we discovered he wasn't as brilliant as his name.  After a year with us, his disappearance of one day was highly unusual.   Unfortunately the one day stretched into a week and then many weeks.  Our neighbors felt bobcats or coyotes had taken him.   The girls were particularly devestated as they valued him highly as if he was only one of ten cats in the world.   Last night, Ben came home with another cat during the super bowl.  The girls were joyous!  I think Ben scored the winning touchdown. 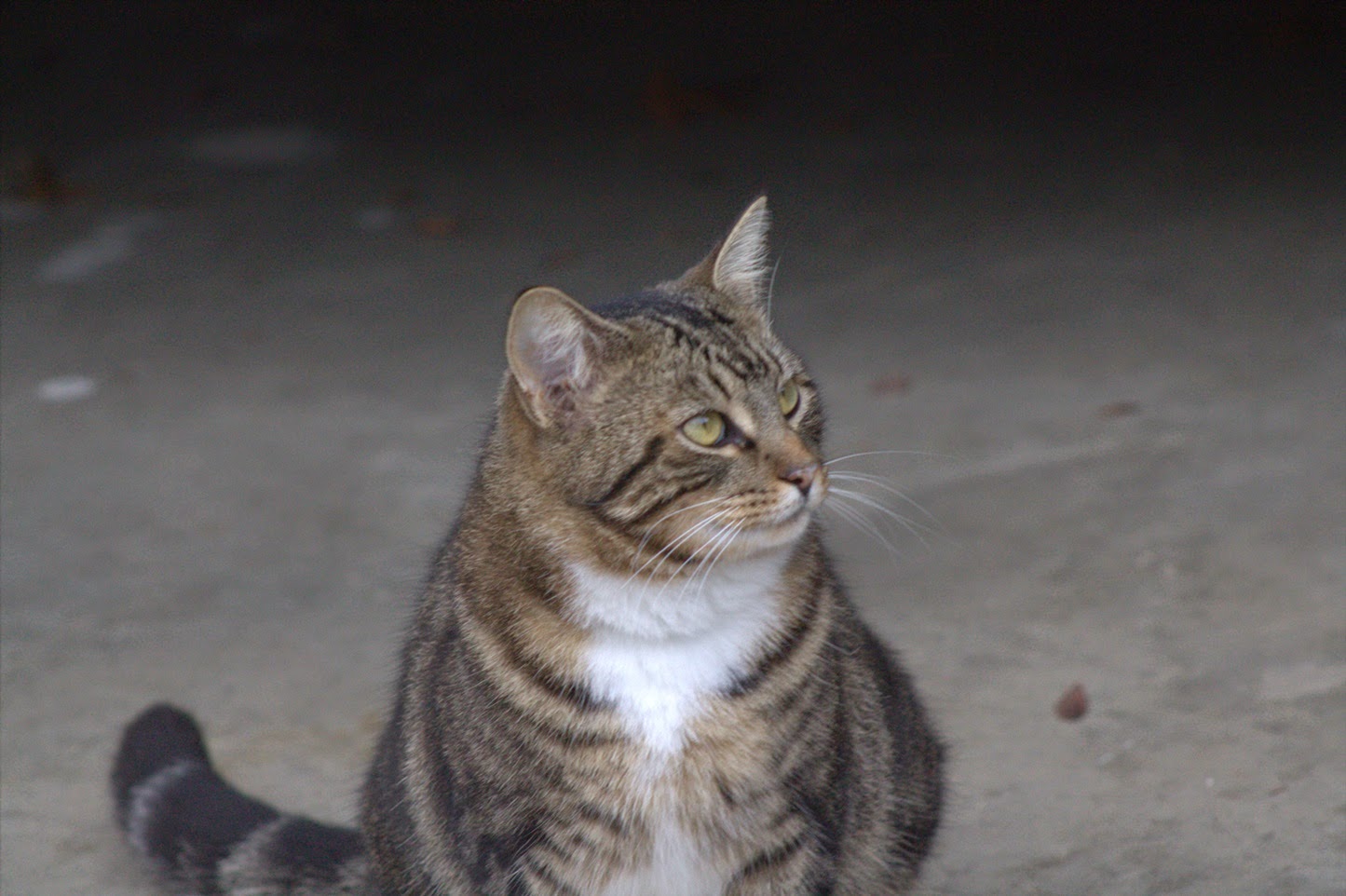 Losing the animals was indeed sad, but when in Vermont we lost Fritz, loss was unspeakable.   It happened at the end of a single digit day in the ski slopes. Fritz did not return with his ski partner who had last seen him several hours before.  The lifts were closed for the day to get everyone off the mountain before dark.   It was dusk and bitter cold.   Ben's cell phone rang and then died because the battery was zapped by the polar cold.   He borrowed someone's charger and listened to a new message that ski patrol had Fritz.   He was found!   The strange part he was found two miles away and about a five minute car drive from where he started.   Fritz said he was so cold he felt like he was going to throw up.   God preserved our precious son and brought him back to us by the kindness of strangers. 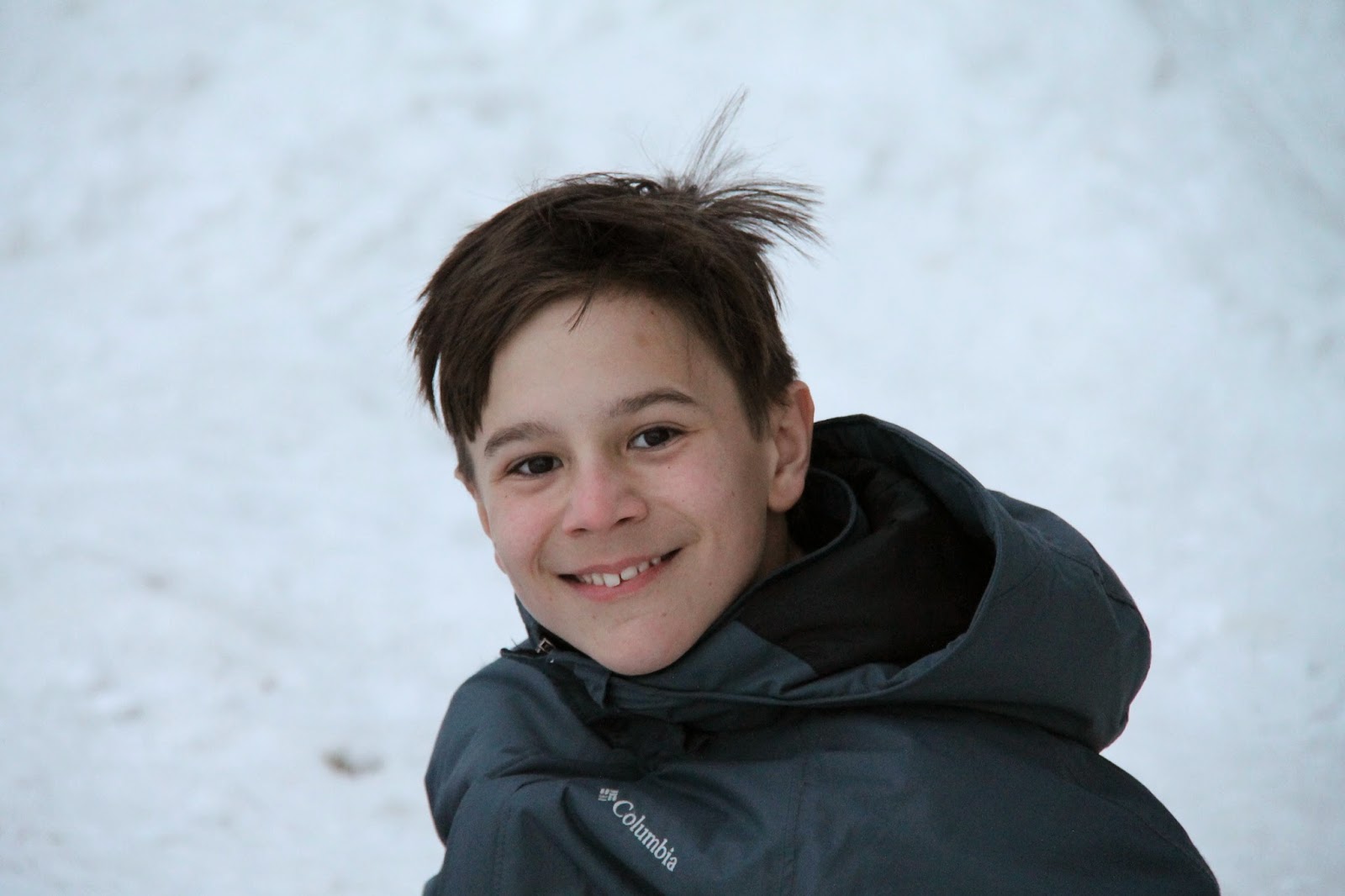 The God of the universe showed his love to me by his hand-selecting the Bible lesson for the Sunday prior to these events.  God spoke of loss, but also restoration.  He showed that even one of a hundred mattered to him.   Just as he carried the sheep on his shoulders with tenderness, I believe Jesus gave back someone their lost dog.  The parables do not stop there.   The one of ten coins mattered to God as well.  He gave a celebration when the coin was found, or in our case another cat came home.   With the final parable, Jesus showed that the two of two mattered to him.  He restored the lost son and sought out the embittered son.  May you take from our stories that what is lost is an opportunity for a God-sized restoration.

So very grateful to God that our precious Fritz was ok. Fritz is a gift from God. love, nana

Wow! Praise the Lord! We always look forward to Fritz' joyful, welcoming face when we visit. Glad he was found.